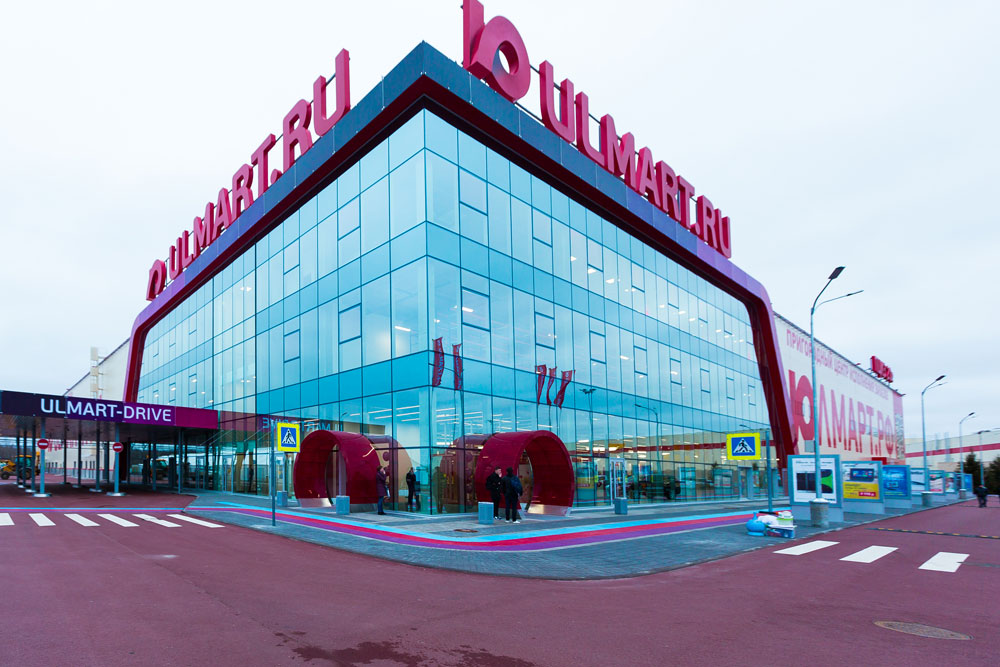 Ulmart, Russia’s leading e-commerce platform and first online retailer to have topped $1 billion in revenue, has demonstrated at Munich’s Expo Real why the company is the star of the “new Russian, post-commodity economy.”

In its second year at the real estate exhibition, Ulmart’s stand was widely praised for its innovative approach. Displaying models of its unique urban and suburban fulfilment centres, Ulmart also conducted three business sessions focusing on the company’s role in the “4th Industrial Revolution (4th IR)” as outlined by the World Economic Forum’s founder and executive chairman Klaus Schwab.

“This digital revolution is reshaping the way business is done. The old economy, still important as a foundation for the new one, won’t be the driver for growth in the next 10, 20 and 30 years. As the leading e-commerce platform in Russia, we have taken Professor Schwab’s book on the 4thIR, and are redesigning the way we do business going forward,” explained Brian Kean, Chief International Officer for Ulmart.

As was mentioned more than once by company representatives and participants in the business sessions at the stand, the growth in e-commerce and the tech in general, is not only creating jobs in a Russian economy beginning to show new and more robust vigor; but, this new consumer driven growth is also leading to increased valuations in real estate.

“The old warehouses and infrastructure didn’t have what we needed. Consumers in the Russian e-commerce space have quite specific demands that are different from the demands demonstrated by their European and American counterparts. In order to meet these consumer demands, we had to tailor-build our fulfilment centres introducing technologies that had up until then simply not been used in Russia. As a result, we have seen explosive growth in the past five years,” said Elena Smirnova, Chief Communications Officer for the company.

The Russian consumer is an experienced resident of the 4th IR world. These consumers are driving the economy to either catch up, or, in Ulmart’s case, lead this revolution. Meeting consumer demand locally is finally growing Russia’s economy.

“The 4th IR is here and either you accept it and thrive or fail to understand it and do not thrive,” said Brian Kean at the conclusion of one of the company’s sessions entitled: “Can Smart Cities become islands of Growth for Russia’s Economy.”