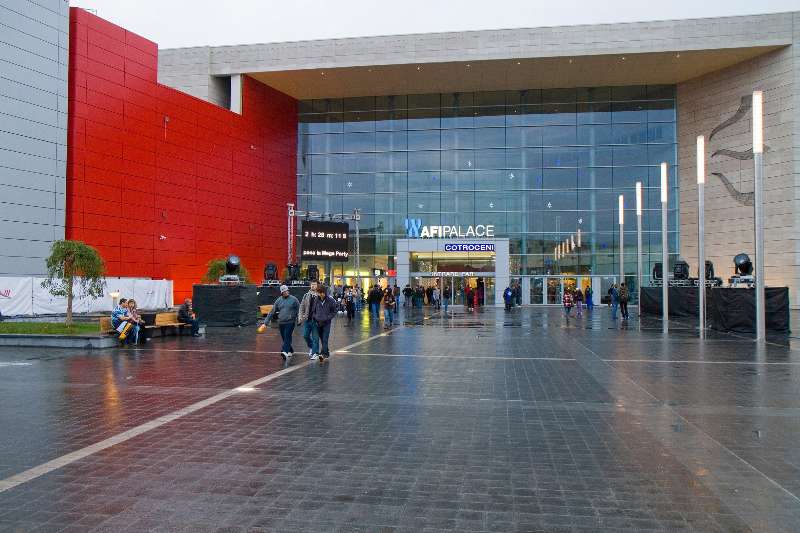 The Benetton store in AFI Cotroceni shopping mall in Bucharest will be moved to another space and replaced by a Collective shop, according to Israel Vizel, the manager of the mall.

“Official figures show an increase of 5-6 percent in the retail market last year and we see about the same result in AFI. The shopping center’s results will reflect the situation on the retail market. I don’t have the exact numbers now, but all parameters had a good performance. We expect growth for 2014, given the plans we have for this year,” Vizel told local news agency Mediafax.

Thus, calculations show that the retailers present in AFI Cotroceni recorded total sales of over €200 million in 2013, writes Mediafax.

According to Israel Vizel, the new Collective store in the shopping center will be around 600-700 sqm, and the space might be further expanded.

Vizel added that the store operated by Elmec is to be opened in the next two months in the space currently occupied by Benetton, while this shop will be relocated to another area of the mall.

AFI Cotroceni is the first project developed by AFI Europe in Romania. In October last year the company completed a shopping center in Ploiesti, following an investment of over €50 million.

The mall’s first floor hosts shops of international brands, while the ground floor is occupied by Flanco, service shops and a Cora hypermarket. The shopping mall offers a total gross leasable area (GLA) of 30,000 sqm and a parking with 1,000 places.