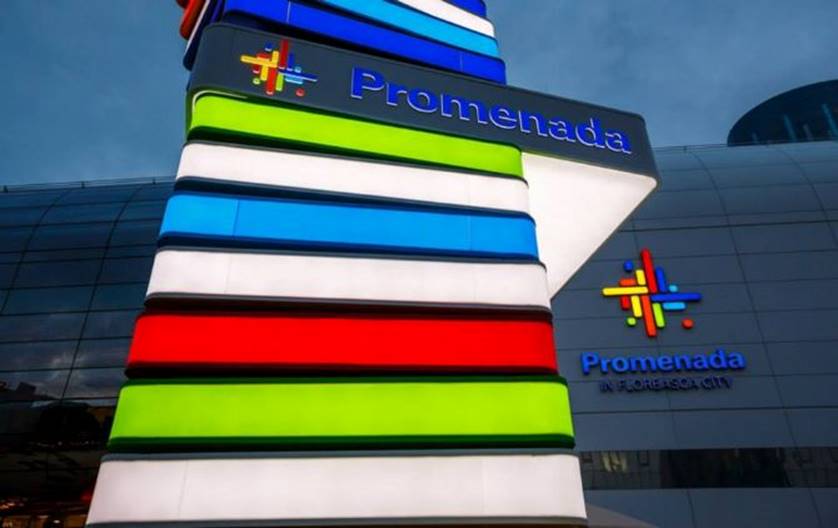 The shopping mall Promenada located in northern Bucharest could get a new eight-floor wing. Four floors will be destined for office buildings, whereas the rest will be part of the shopping mall, according to a new real estate project presented at the Bucharest City Hall’s Urbanism Committee.

The developers also want to build a footpath connecting the Aurel Vlaicu metro station to the shopping mall, reports local Hotnews.ro. They intend to set up two streets within the complex, which would connect the Barbu Vacarescu boulevard to the Calea Floreasca boulevard.
The project still needs to receive the municipality’s approval.