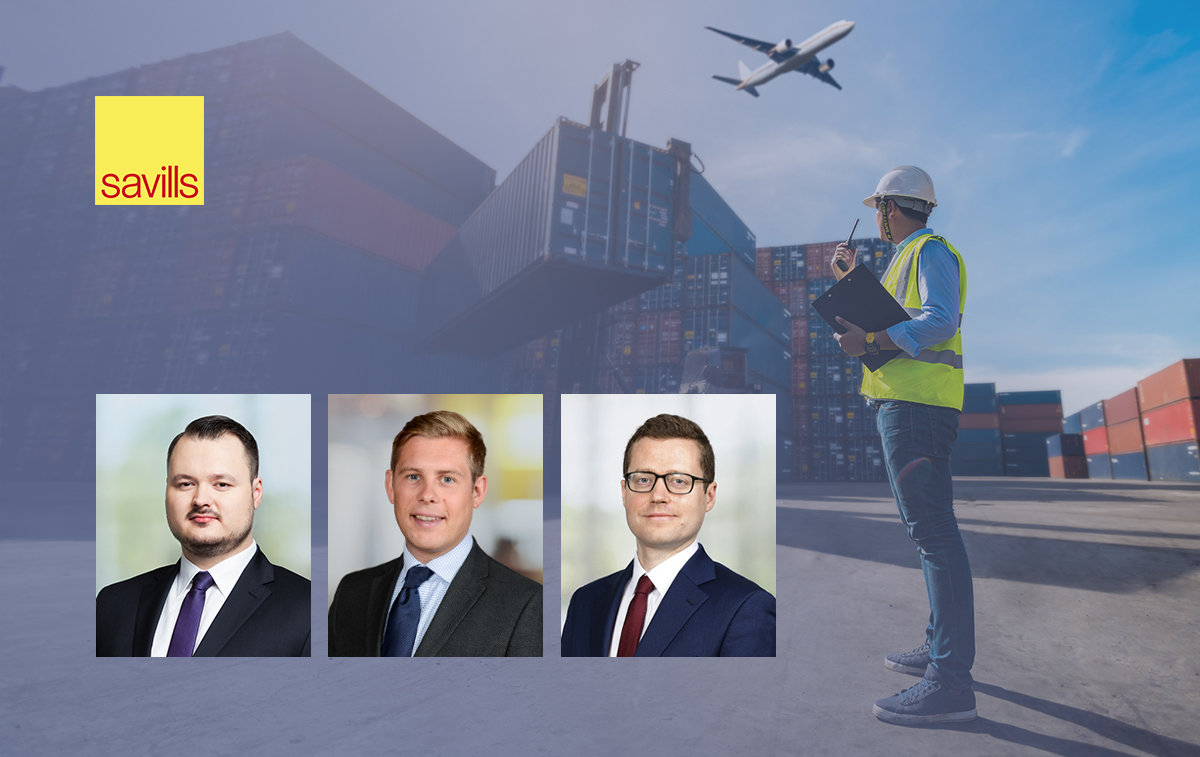 The disruption associated with Covid-19 has challenged the resilience of manufacturing supply chains across the globe and is set to accelerate a trend towards regional supply chains and nearshoring. Poland is expected to be among the beneficiaries of this trend. According to international real estate advisor Savills, the creation of alternative manufacturing locations has the potential to shift trade flows and, in turn, the dynamics of the global industrial and logistics market.

Paul Tostevin, Director, Savills World Research, comments, “The US-China trade war had already started to re-shape global manufacturing and supply chains and boosted trade in other parts of the world, such as Mexico and Vietnam. The Covid-19 pandemic, however, has now turned supply chain resilience into a global, increasingly politicised, issue, with countries including France, Japan and India all making calls for more economic self-reliance.”

Savills has identified the manufacturing nearshoring potential of countries that are, or in close proximity to, major consumer markets. The Savills Nearshoring Index ranks countries according to their manufacturing labour costs, electricity costs and infrastructure and trade openness.

Vietnam tops this index, benefitting from low labour and electricity costs and a manufacturing base that was already growing quickly. Other low-cost regional hubs developing as alternatives to China in the Asia Pacific include Indonesia (3rd) and Thailand (7th), where labour costs are under half those of China’s.

In terms of Europe, the Savills index suggests that the countries offering the greatest potential for nearshoring are concentrated in Eastern Europe, thanks to lower input costs and direct road and rail links to the major Western European consumer markets. Ukraine is the highest-ranked European country, and second overall, thanks to very low wage costs by European standards. Already a major agricultural exporter, there is nearshoring potential in manufacturing supported by an open trade environment. Serbia (4th), another low-cost market, benefits from a strategic location that offers the easiest overland travel between Europe and Asia Minor and beyond. The Czech Republic follows (5th), supported by excellent infrastructure, favourable input costs and an established manufacturing economy for export.

“Poland is expected to be among beneficiaries of nearshoring. Central location in Europe, sufficient and improving infrastructure, relatively low labour costs and the largest warehouse market in CEE are attracting investors to Poland. In addition, Poland’s economy is large and stable and showed resilient to disruptions in the global economy in the past,” says Dawid Samoń, Analyst, Research, Savills Poland.

“The US and Canada, like higher cost Northern and Western European countries, score lower overall for nearshoring potential,” says Paul Tostevin. “High labour costs are a barrier to onshoring at scale in the major Western consumer markets, however, there is scope for more critical or less price-sensitive goods. Automation in manufacturing can help to offset the costs and, longer-term, this is likely to play more of a role, particularly when the technology becomes cheaper.”

If companies move manufacturing closer to their end-user, there will be potential for new logistics hubs. Savills observes that Morocco (ranked 13th), for example, is easily accessible to Western Europe by ferry and could further integrate into the existing logistics corridor that spans the ports of southern Spain and the Iberian peninsula into France.  Growth in exports from here could boost demand for logistics space at strategic entry points, such as Algeciras, Valencia and Barcelona.

The impact of new distribution routes is already taking effect in Asia, as land prices and rents in Vietnam are rising sharply as the nation becomes a major manufacturer. Savills has recorded that industrial rents in Binh Duong, a district to the north of Ho Chi Minh City, rose 54.4% in the year to June 2019.

Marcus de Minckwitz, Director, Savills Regional Investment Advisory, EMEA, comments, “Supply chains are often complex and bringing manufacturing closer to final destination markets is likely to be a costly exercise, with the perceived benefits of nearshoring likely to vary depending on the type of product. In the near term, we expect to see greater diversification of supply chains and those countries that strike the balance between proximity to major consumer markets, lower input costs and favourable business environments are likely to benefit first.” 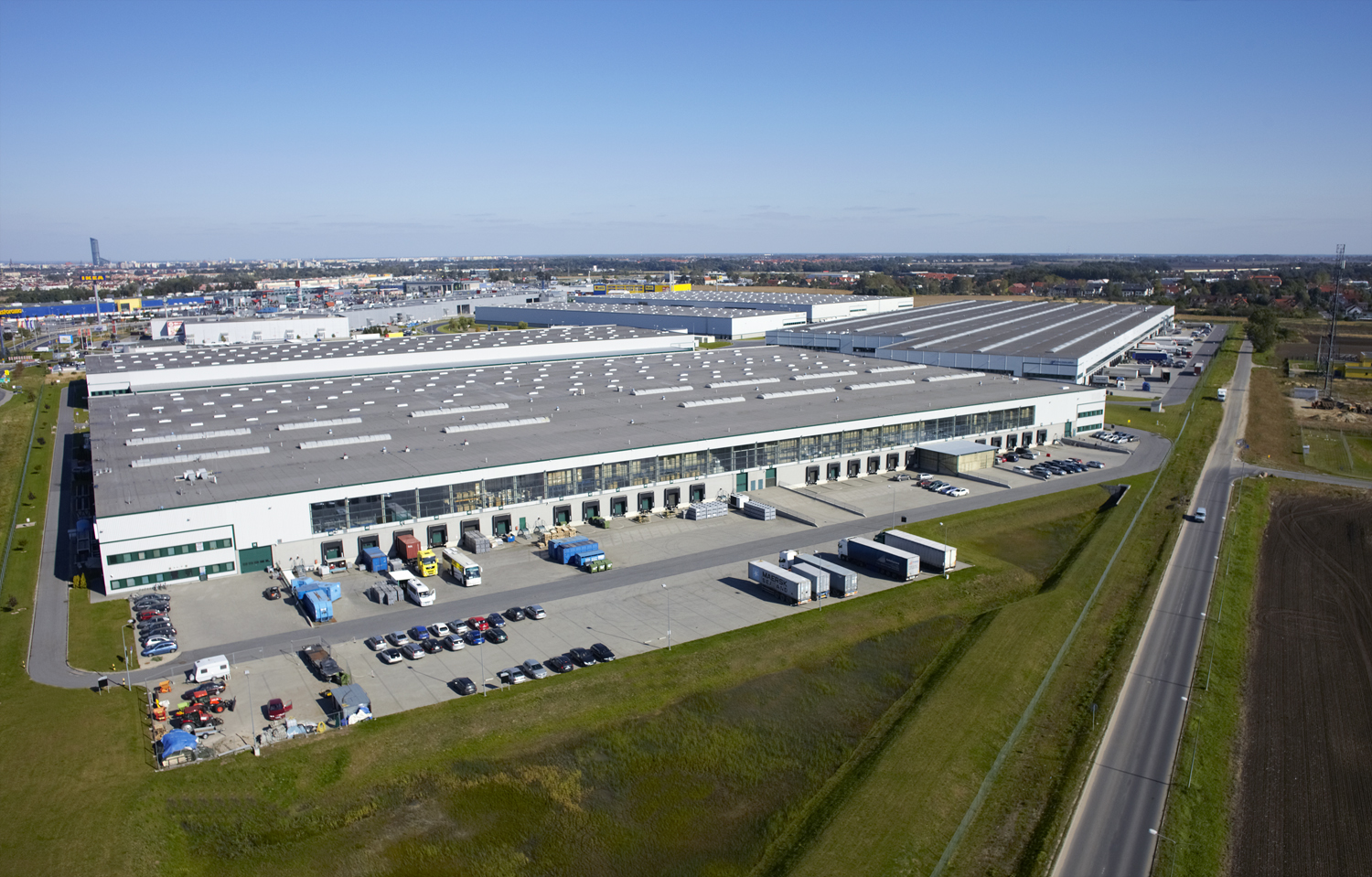 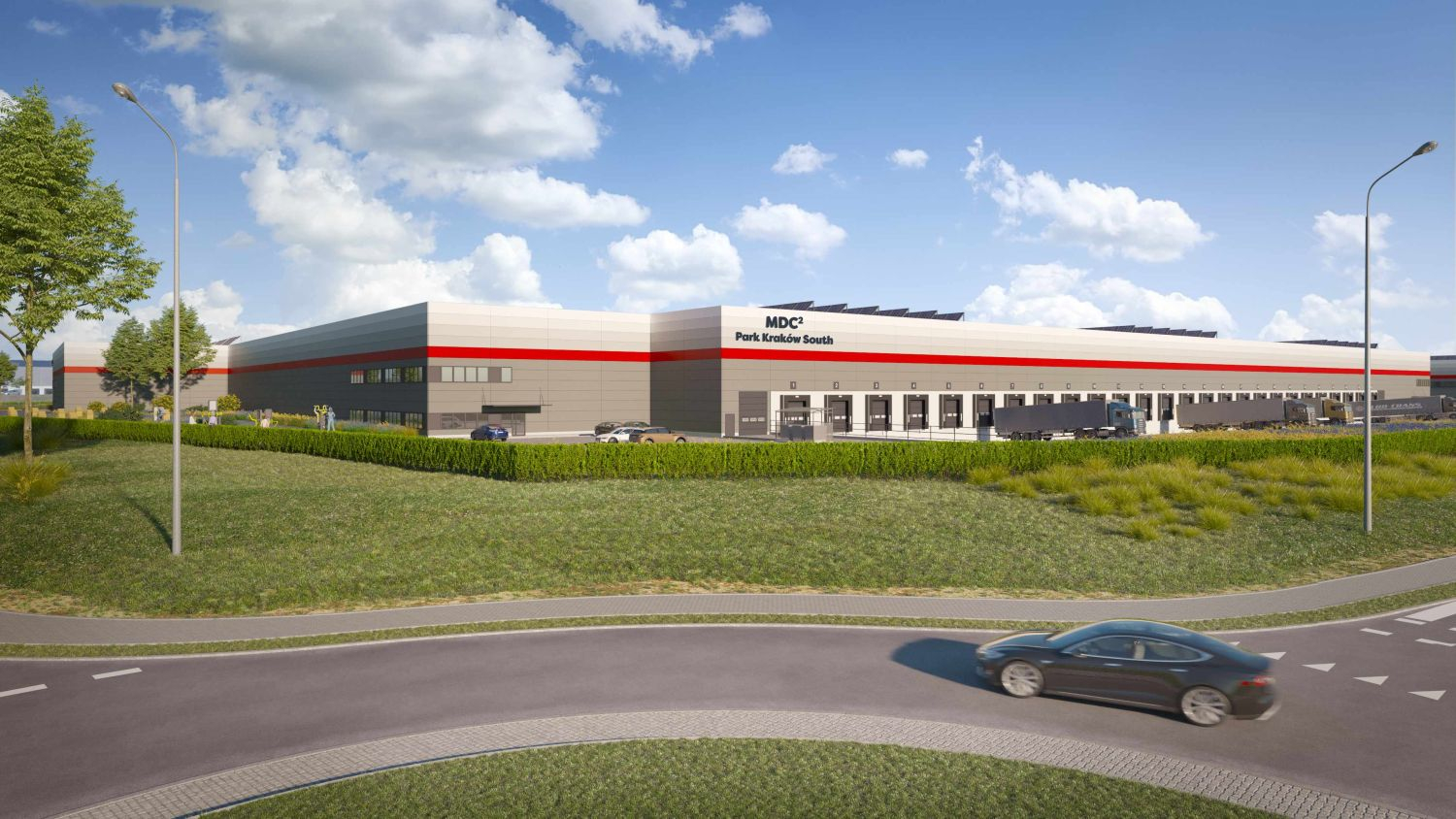