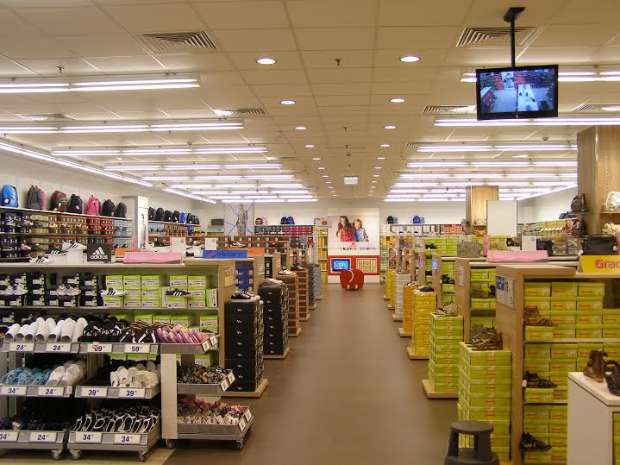 German footwear retailer Deichmann ended 2013 with gross revenues of some €57 million in Romania, up over 15 percent against the previous year, according to the company. The retailer, which has been present on the local market since 2007, sold around 2.5 million pairs of shoes in Romania in 2013, with 200,000 more than in 2012. Last year, the company opened 11 new stores in Romania, reaching a total of 65 stores at the end of 2013, nine of them being located in Bucharest. This year, the Deichmann plans further investments and wants to open six new stores. The retailer added 50 new employees to its Romanian team last year, growing the team from 467 at the end of 2012, to 517 in late-2013. Deichmann Romania is part of the German group Deichmann, headquartered in Essen. The group’s total gross turnover was €4.6 billion in 2013, up 3.3 percent year-on-year. It sold some 167 million pairs of shoes in the…

October 20, 2021
Retail News Is the retail market set to return to pre-pandemic levels?
The sector is seeing a recovery following the reopening of the economy. However, a change in the structure of retail formats continues.  Increased developer activity will translate into over... 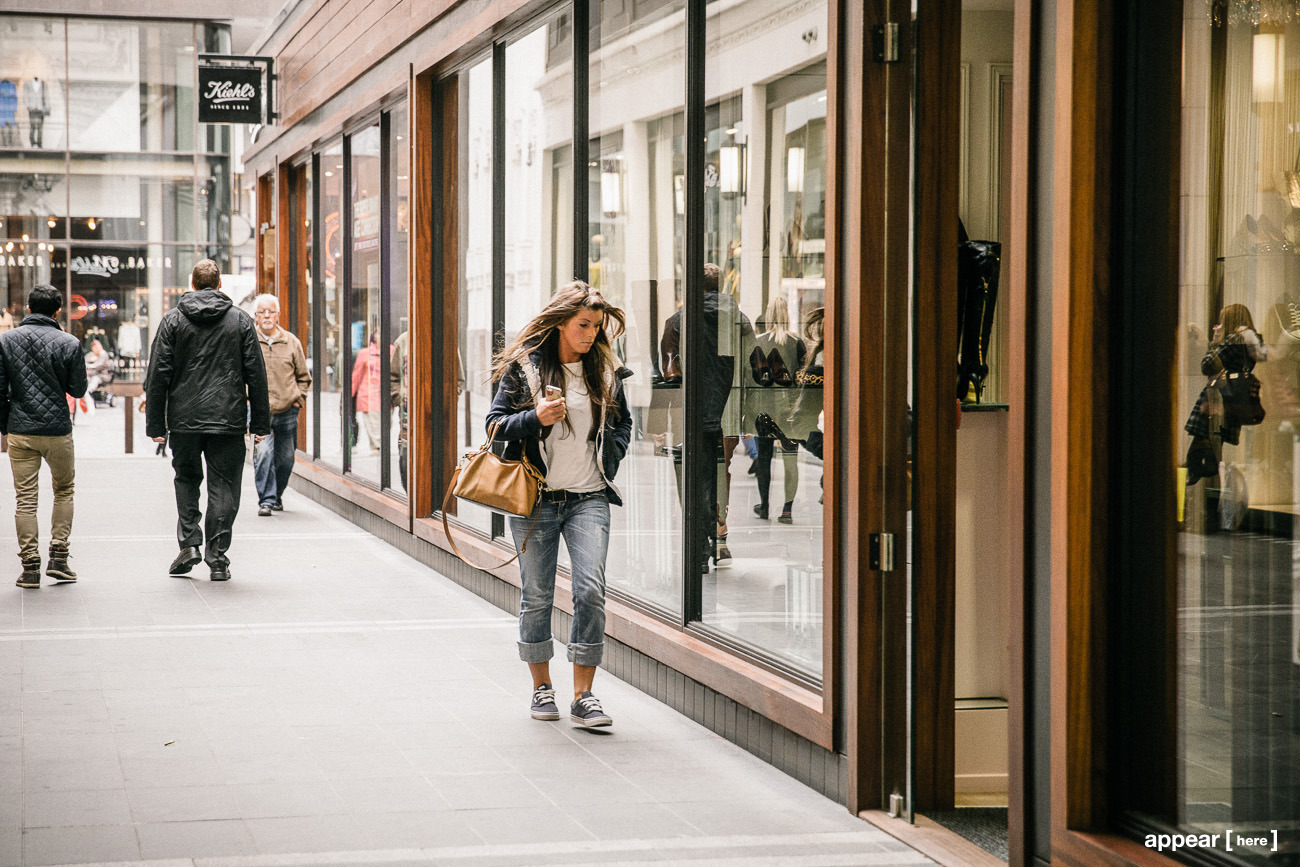