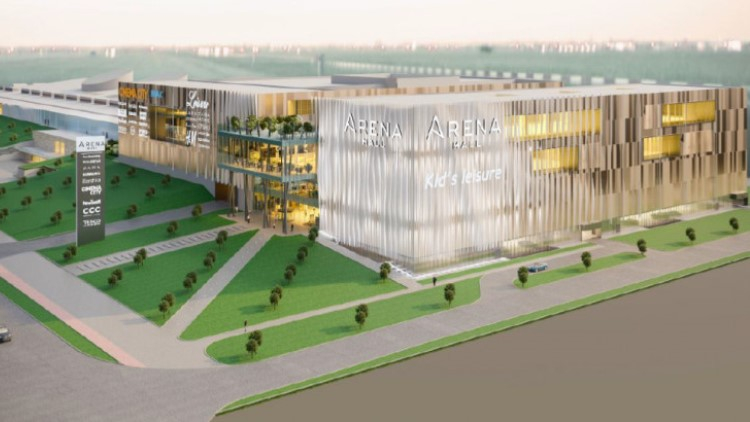 The area of Budapest’s Arena Mall could grow from its current 42,000 sqm to 60,000 sqm, following the property manager’s application for an extension last December, local daily HVG reports. If the plans are realised, Arena Mall will become the largest shopping centre in Hungary.

Symmetry Arena Ingatlankezelő Kft. applied for permission to expand Arena Mall back in December. According to the details posted on the Pest County Government Office page, the 18,000 sqm expansion would include a two-story underground garage under the new building, with room for 500 cars. The expanded shopping centre would include new shops, restaurants, entertainment and fitness facilities.

According to reports, works could begin in Q3 2020 with a scheduled construction period of 2 years.